Truly, there are lots of amazing people in softball because they helped create generations of amazing players in the long run. They make sure that the following generations of softball players will have a better future in this amazing career which is why they continue to inspire a lot of young and adult players alike. 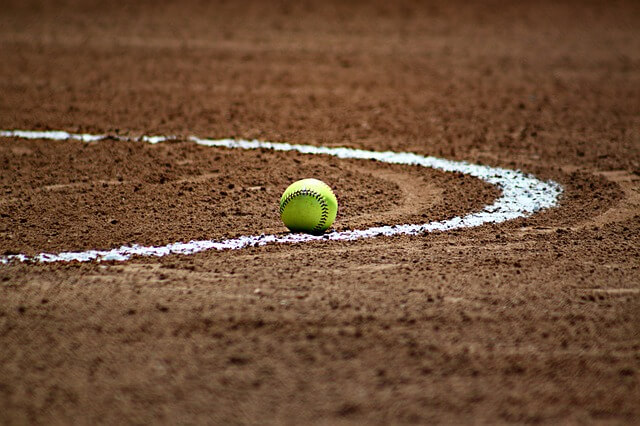 Take note that some of these people are not just any softball player; they are known to be professionals in a lot of fields including business. They are really worth looking up to because they are truly passionate! Here are the top 10 influential people in softball:

He is the head coach of the OC Batbusters. This is a person that’s loved by a lot of softball players in his team because of his wise decisions in executing plays. He is a very tall guy that has a big brain when it comes to the game. He makes sure that every command he executes will be followed so that players will experience the victory that they desire. He also teaches new ones greatly!

He is known to be the founder of the Beverly Hills Bandits and the owner of the Chicago Bandits in 2006 to 2008. They were capable of winning one championship during his ownership. He really makes sure that his investments will never fail so that people will become inspired in improving their softball talent further. Take note that he is responsible in committing more than 40 players nationwide in various colleges. 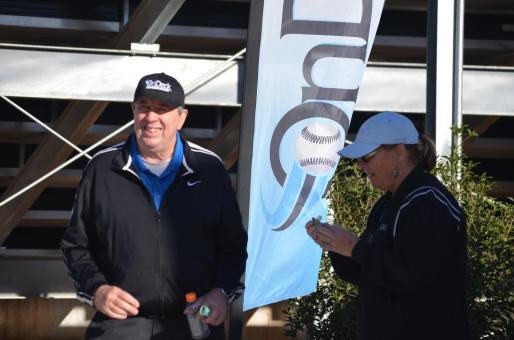 Along with this wife Joann, they hold OnDeck Softball events that have a huge reputation when it comes to helping a lot of players get recruited. They are one of the inspiring people in the field because they make sure that there are lots of players that will become recognized in the field, as well as improve their capabilities in batting, pitching, or protecting the bunt. Derek was a basketball coach, and Joann was a softball coach. Their careers were flourished further into OnDeck Softball which usually hosts a lot of epic events in history, and with great athletes playing in their jamborees.

He is the head coach of the Firecrackers, and is a well-known instructor for new generations of players. He is known to be a great molder of players thanks to his talents and vast knowledge in the field. The philosophies that he teaches to the players are also well-applied so that the athletes’ potential can be shown as they play softball.

He is well-known as a coach in the field of softball due to the fact that they won a Gold Medal in the Olympics in 2004. He is also the reason why they won eight NCAA Women’s College World Series titles in just 17 years. He is a great person in the field of softball, and is the reason why Arizona is the top two when it comes to game appearances – UCLA being the first. He has also won as National Coach of the year four times.

She is known to be one of the best softball players there is. Her success in the field as well has having the passion to continue further are what set her apart. She is a renowned NCAA champion, a player in the Olympics, and still a UCLA pro player. She also brought the team towards victory by having two national championships, along with an All-American award that they got four times. Take note that her way of playing has made her promote some of the best softball bats there are as well!

He is known to be the CEO and President of Premier Girls Fastpitch, and before that, he already held events back then in Huntington Beach, CA which is his hometown. He had a great passion for softball which was why he continued to inspire people by holding events from his hometown, and now to the whole country. He was also a high school coach, and had a background in working for insurance. He made sure that he would use his knowledge for business so that he could continue to encourage new generations to play softball. 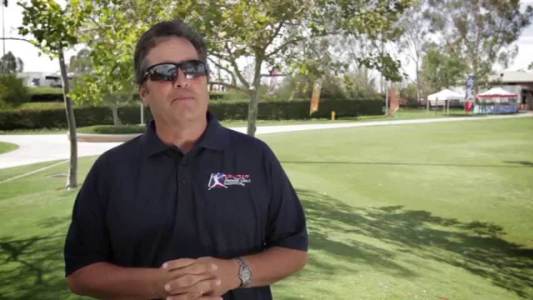 She is a renowned Hall of Famer in the field of softball thanks to her 27 year career as head coach at UCLA. What made it more amazing is that she also got 11 championships during that time. She is very active nowadays even if she is already retired, and even new generations of softball players and fans look up to this amazing person. It is said that she still continues to inspire a lot of people. 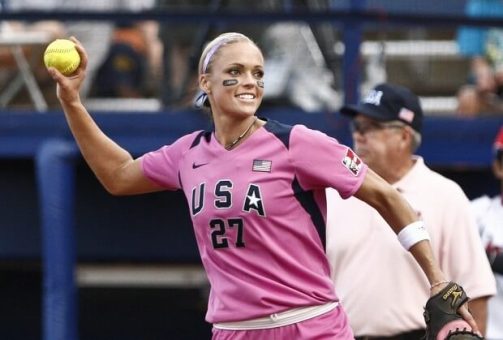 If you want a reason why she belongs to this spot, it’s because she is the most popular softball player of all time, and will always be in everyone’s hearts. She is the Michael Jordan of softball thanks to her amazing talents in the game. Aside from playing, she also works as a broadcaster in the sport as well. She is known to break records in pitching, won a lot of championships in NCAA, a Gold Medalist in the Olympics, inspires players and fans, and lastly, she is also famous for her beauty!